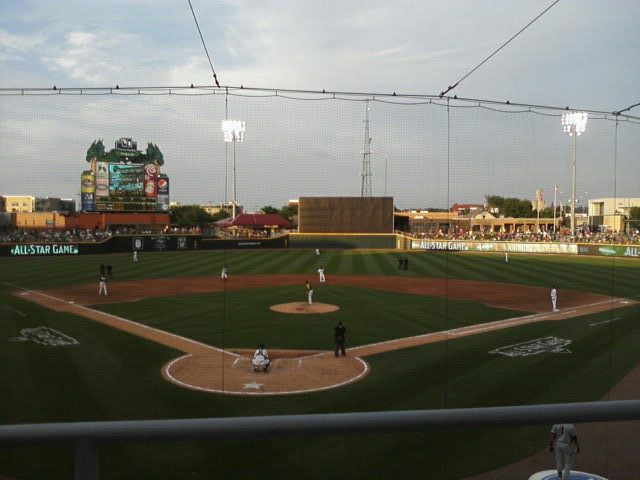 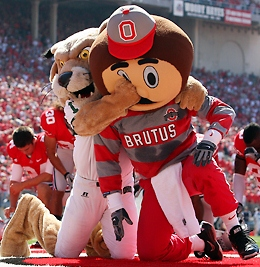 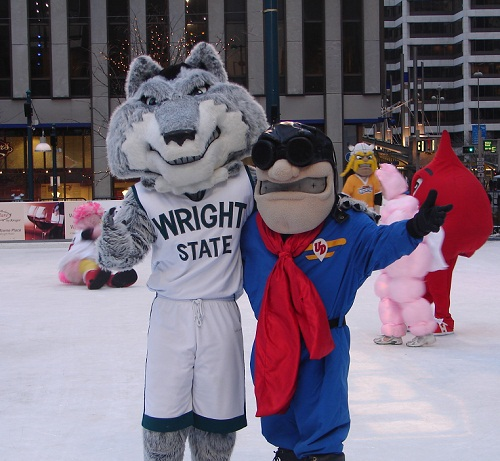 Holly Michael is a marketing and communications professional who lives on a hog farm near Dayton, Ohio with her husband and three children.