Ladies, hold on to your blinged out boots, international pig clipping man of mystery, Claude'**, is back in town just in time to lend his expertise in the lead-up to our annual pig auction. 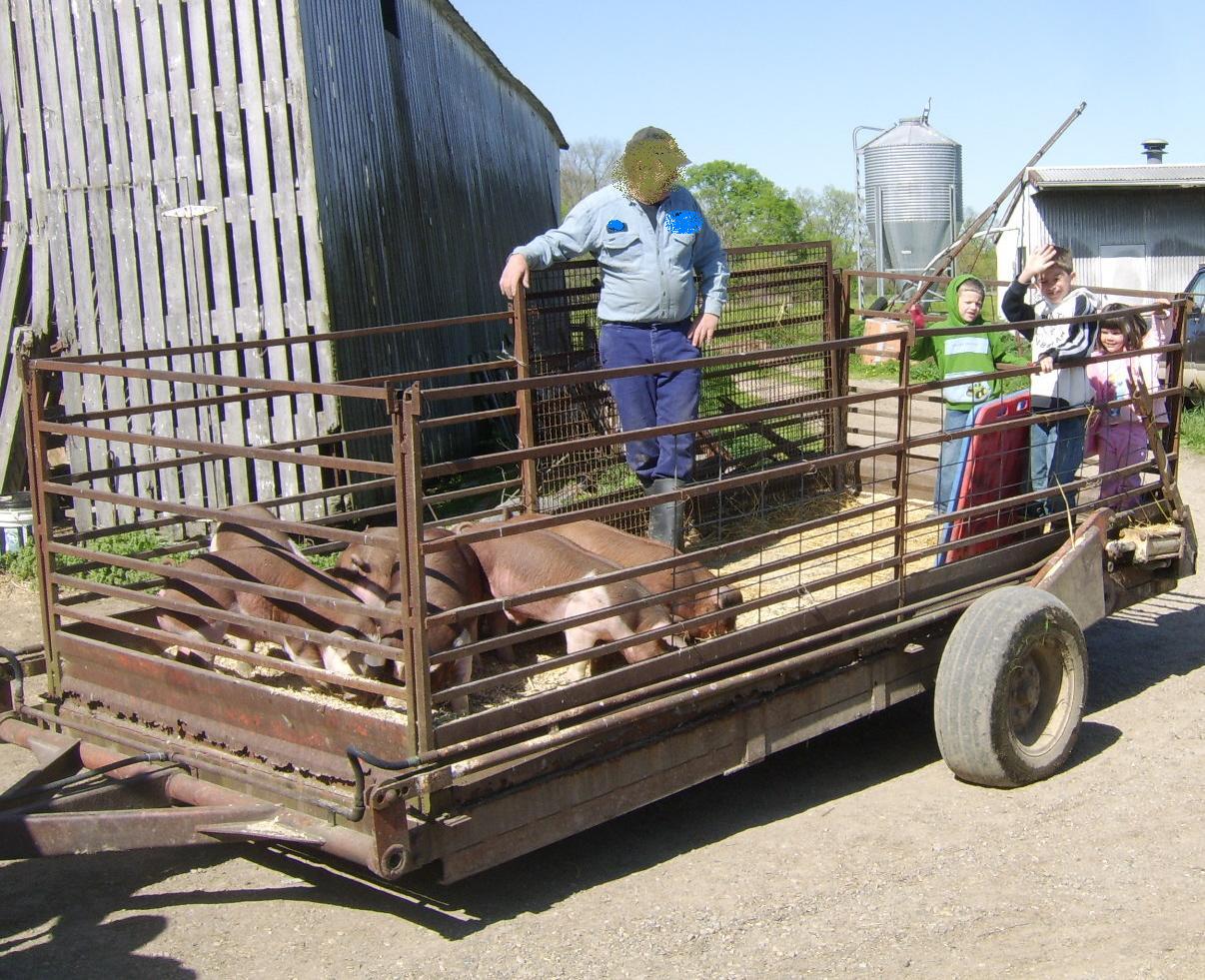 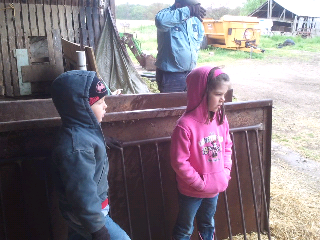 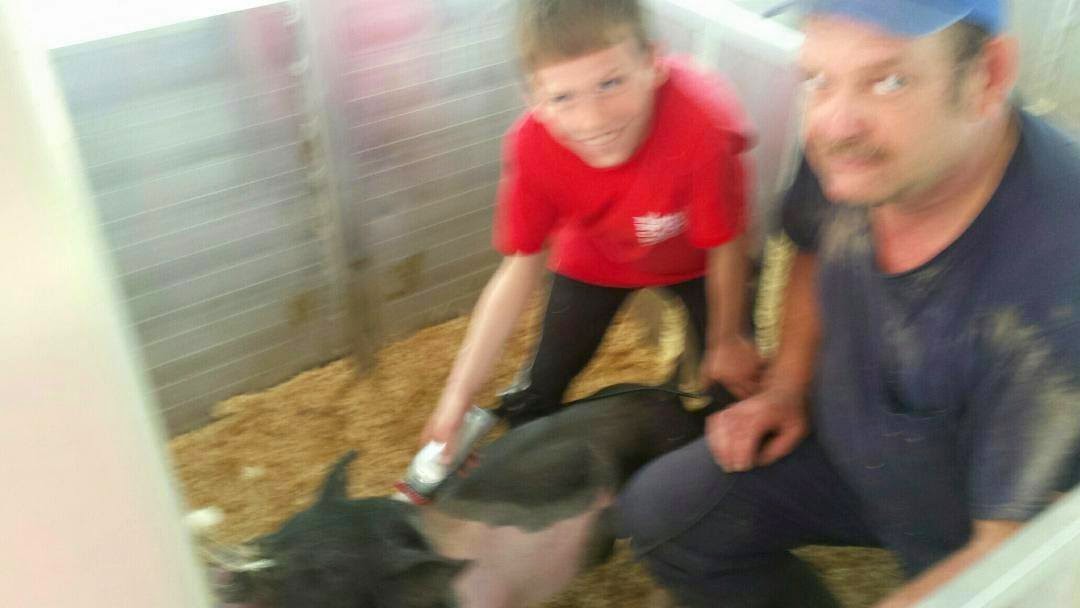 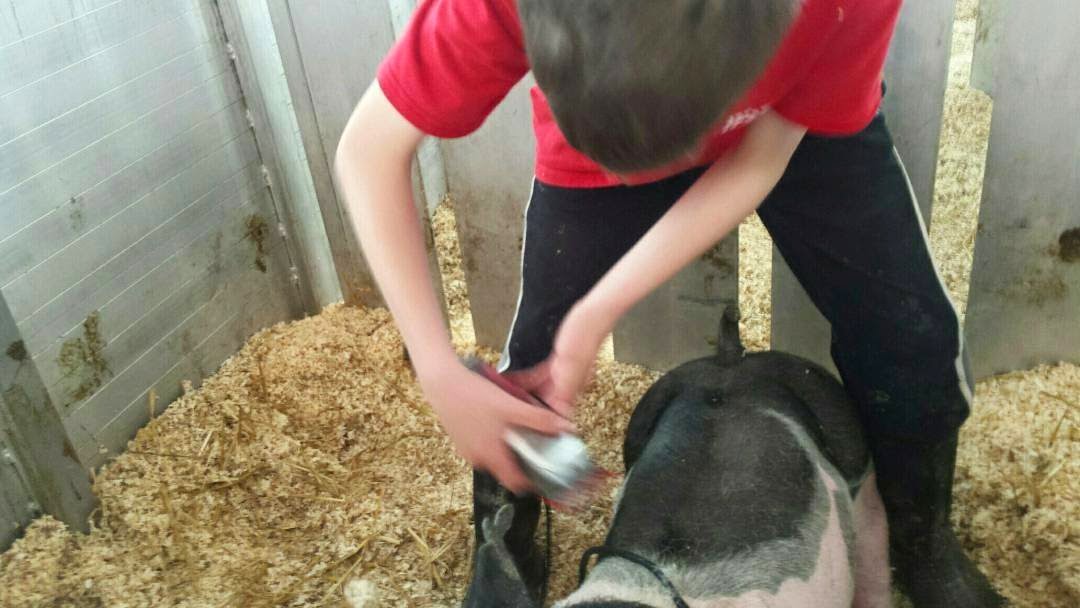 
**Claude' is not his real name. His credentials and much of this blog post may have been exaggerated.
By Holly1Michael at April 19, 2015