Welcome back to the FINALE! If you missed my previous recaps of The Valley, be sure to check them out. 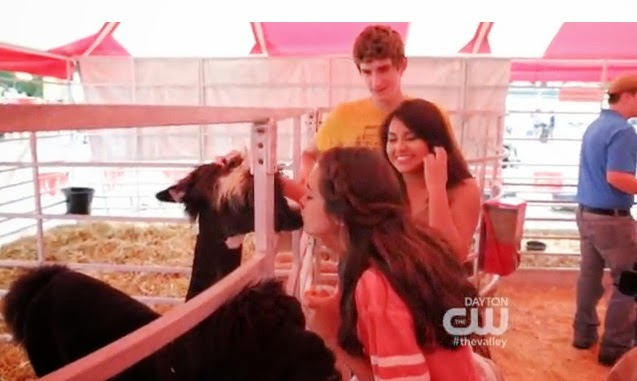