Good gravy (I have taken up saying this since Husband doesn't curse and I was the only one to blame for our household's junior potty mouths), it's Fall. And I still haven't shown you the before/during/after pictures of my kitchen update. 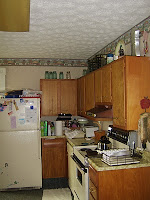 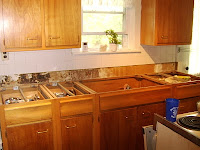 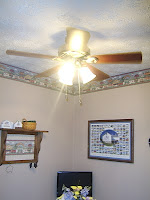 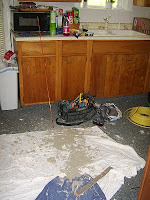 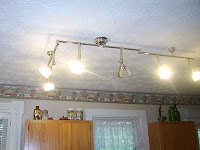 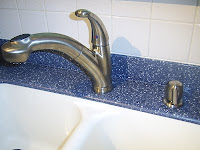 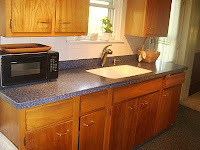 Here's one of my favorite after pictures. All the crap that goes on that counter is behind the camera on the table. I just took this picture to make you think it's all nice like that right now.
So there you have it. What we did last summer in our kitchen. I was just getting ready to write something suggestive about Husband and open counter space and then I remembered that my Mom reads this blog, so The End.
By Holly Michael, APR at September 23, 2010